Let’s get this party started – my 7 favorite spiritual songs. 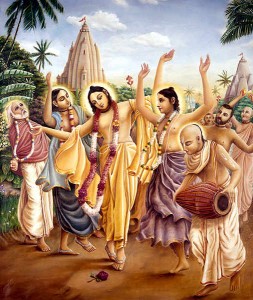 Even if you have no interest whatsoever in spirituality, religion, faith or this blog, you’re probably a fan of music.  Well, how ’bout spiritual tunes that can stir your heart and awaken your soul?

Music can be a big part of anyone’s spiritual practice. Having grown up in a Hindu household, I regularly awakened to hot devotional tracks  with shout-outs to every Hindu God that existed (more than 20,000 it felt like) and spent Sunday mornings singing group devotional songs called bhajans.

Some call spiritual music the universal language of God; a way to invoke the divine in our practice. (Others of you might call music a must-have for building up any modern-day, main-stream cult but that’s a conversation for another day)

So, what are my favorite spiritual songs?

1) Familiar with the Gayatri mantra? If you’re not Hindu, probably not. If you are, you’re probably sick of hearing this chant. But how could you be? This particular Hindu mantra recited by millions of people at sunrise and sunset around the world is a divine recitation straight out of the Rig Vedas of ancient times. Set to catchy music in this video, this mantra praises the divine creator in the world and asks for enlightenment. Who can ask for more, yo?

I’ve known people who have told me that reciting this mantra has brought miracles into their lives. Check out the song and let me know what you think.

2. Who isn’t moved by the magnificence of Amazing Grace? Basically the spiritual story of an Englishman, John Newton, this hymn has been a strong part of our culture in the United States from the time of the country’s founding. Newton was an obscene sailor living an irreverent life ‘til one day he found himself in the midst of a terrible storm. His spiritual conversion started right there on that rocky ship and produced this beautiful hymn later in his life. Here’s a rendition from child gospel singer, Rhema Marvane:

3. Ave Maria is a Catholic prayer, based on the Gospel of St. Luke. Here’s a wonderful rendition of this Catholic hymn dedicated to the Virgin Mary, by Mirusia:

4.  Swing Low Sweet Charriot is an African-American spiritual with references to the underground railroad, which helped free thousands of slaves in the United States. It’s a deeply moving and spiritual song.

5. Om Namah Sivaya  is a Hindu mantra praising Lord Siva, the powerful Hindu God know to destroy evil spirits. Siva  is as big as it gets in the Hindu faith and most temples have a shrine dedicated to this powerful God. Enjoy this devotional tune dedicate to the all-powerful Lord Siva:

6. Oseh Salom was a song I had never heard previously until I came across it in the CD to the spiritual tome, Spirituality for Dummies.  Sharon Janis has put together a terrific collection of songs bound to get spiritually inspired. Oseh Salom is a beautiful song praying for peace and wholeness.

7. Finally, Creere, by Tercer Cielo is a song I’ve fallen in love with in my travels in Central America. A tour guide introduced me to this song on his Ipod, as one of his favorite’s, while on a hike in the heart of the La Amistad International Park tropical rainforest. It translates to “I will believe” and is an inspirational song about believing in yourself when the doors are closed and going forward in life even when you feel like you can’t.

For my book on spirituality and resiliency, Is God Listening?, click here.

I help people overcome their breakups or divorces. Instead of visiting the Himalayas, you will find healing, peace & new beginnings. Sign up and join me on the journey to your new life. 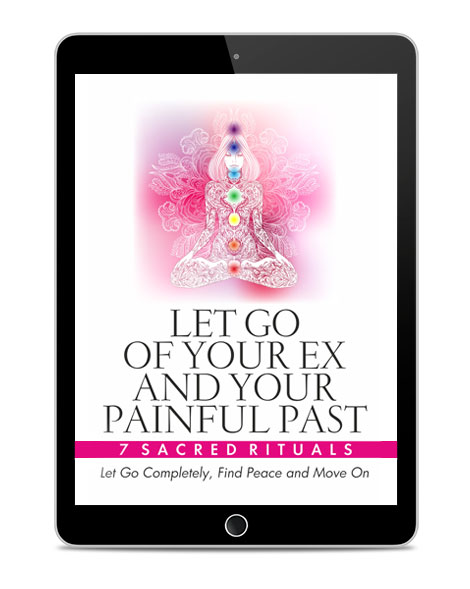